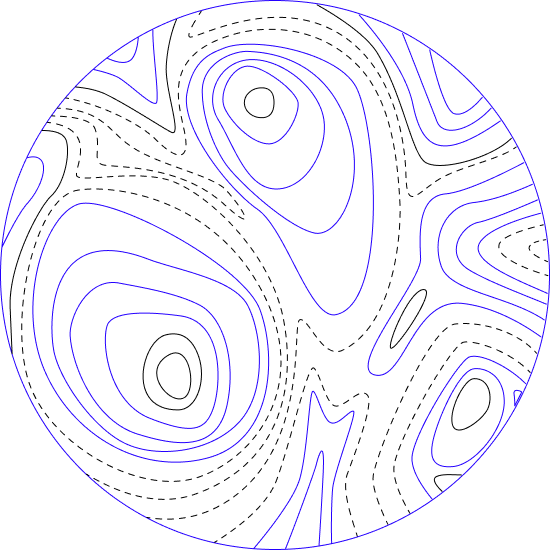 Since we started five years ago, one of the main driving forces at Neurable has been to make technology universally accessible. Our goal, to create “a world without limitations,” means that people, across all ranges of health, abilities, backgrounds, etc… can democratically obtain benefits that come as a result of brain-computer interface (BCI) technology.

In realizing this vision, one step of the journey involves meaningfully bringing this technology to as many people as possible. For the kind of impact we are aiming, the technology requires a certain amount of proliferation with a goal of ubiquity. Our earliest work proved that BCI can move beyond laboratory settings. With our upcoming Everyday BCI product, we believe that we will start to tilt the conversations of BCI technology from science fiction to practical applications and delightful experiences.

However, one area of the BCI field that has been woefully underserved are conversations in regards to neuroethics. Neurable, as a leader in the field, knows that setting the tone for this topic is key for its positive development and prevention of unanticipated problems or accidents. Regardless of Neurable’s role, neurotechnology will become more pervasive and impactful as time goes on and matures further.

This is part of a series declaring the need for standards, understanding, and intentional dialogue about the importance of using this technology ethically, whether it be how to determine use cases or how to best collect and store data. We want to communicate that we agree that this is an important subject, which requires a lot more thought and work, and that we would love to hear from YOU, especially if you have been thinking about the importance of this. Neurable has been fortunate to already have had conversations with leaders in similar fields on this subject as well as other pioneers thinking about neuroethics.

The coinage of the term, although not necessarily aligned with the current field of neurotechnology, was in 1973 in a paper entitled “neuro-ethics of ‘walking’ in the newborn” by Harvard physician Anneliese A. Pontius. However, writer William Safire is widely credited with giving the word its current meaning in 2002, defining it as “the examination of what is right and wrong, good and bad about the treatment of, perfection of, or unwelcome invasion of and worrisome manipulation of the human brain (Safire, 2002).”

Eric H. Cheung, in the September of 2009 issue of the Journal of Psychiatric Practice redefined it as ”a new subset of bioethics that addresses ethical issues pertaining to the brain, primarily in the fields of neuroscience, cognitive science, and neuroradiology.”

This being said, ethics and even bioethics have been discussed widely for decades. Neuroethics has much to learn from previous bodies of work but the novelty of the field inherently calls for new and more specific understandings for optimal handling of issues and ideas. Accenture published 12 universal principles on data ethics, which largely apply to our field. Another great source is Stanford’s Encyclopedia of Philosophy’s entry on neuroethics.

1. The highest priority is to respect the persons behind the data.

“When insights derived from data could impact the human condition, the potential harm to individuals and communities should be the paramount consideration. Big data can produce compelling insights about populations, but those same insights can be used to unfairly limit an individual’s possibilities.”

Even though neurotechnologies are early in their development and have a limited scope of applications, the fact that people care about their data, especially when it emanates from the brain, is enough to make sure the conversations, at the very least, are being started.

Neurable’s vision is to make technology universally accessible, intuitive, and empowering through advanced applications of neurotechnology. We build wearable products that allow people to do more, whether through quantified cognition or new methods of human-computer interaction. With our current goal of creating the everyday brain-computer interface (BCI), mass access to neurotechnology is closer than it has ever been. For this reason, among others, we will continue to do our best to do so responsibly, ethically, and valuably.

It should be said that we do not have answers to all the questions in the field of neuroethics but we are actively leading conversations, bringing customer concerns to light, and educating ourselves and others as the field evolves.

Lastly, in order for the field to lead from the best place we will need to work together, holistically, across disciplines to bring together diverse perspectives, ideas, and experiences. In this vein, if you are interested in this topic or want to learn more please let us know! We would love to be in touch.