An Open Letter Against Systemic Racism 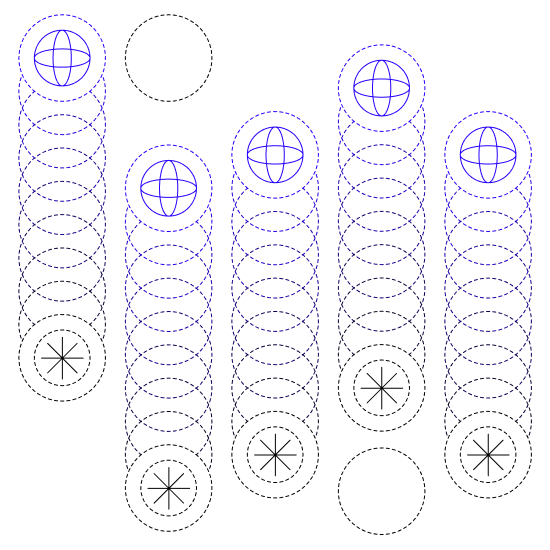 We will not tolerate any notion of “he was non-compliant” or “they were following protocol”. For generations, our society has correlated blackness with criminality, but we do not accept excuses, and we do not accept judicial murder. Not now, and certainly not for the countless Eric Garners, Oscar Grants, and Tamir Rices leading up to this moment. While we cannot fully understand, we empathize with the terrifying parallel universe Black Americans live in from the moment they are born.

Take the example: when white teenagers get their driver’s licenses, their parents talk to them about insurance and curfews. Black teens receive the talk on “Driving While Black”, forever aware of how a routine traffic stop can turn deadly. Later, when these white adults become parents, they worry about their kids’ day care, while black parents will worry that their child is one candy bar away from a jittery police officer ending their child’s life.

How is it that nearly 150 years after the US repealed the Three-Fifths Compromise and we still have not achieved basic human rights for Black citizens, but this week, a single company launched 60 satellites into space?

Black Lives Matter is the reality check that reminds us that in this modern age of “inclusion” and “color blindness” and “diversity training”… George Floyd was murdered. The last words Ahmaud Arbery ever heard were racial slurs and jeers for the color of his skin. Black Lives Matter is the reminder that Breonna Taylor was supposed to turn 27 today, but white supremacy blew out her birthday candles.

We want to be unequivocal in our stance: Neurable does not stand for bias, discrimination, white supremacy, or any of the weapons used to keep our Black brothers and sisters living in a world of terror. We ask that our family join us in this stance.

We ask to start a frank dialogue, beginning with ourselves. We ask that all of our allies perform an audit of themselves to shed light on biases they may not be conscious of and have the. necessary uncomfortable talks.

Likewise, we pledge that as an institution, we’ll commit ourselves to championing our black brothers and sisters.

This year, we will be empowering Black leaders and the non-profits that change their communities.

We’d also like to take one final opportunity to acknowledge something: we did not send a lukewarm PR letter because we deliberately chose not to mince words. As a start up company that routinely knocks on doors to fundraise, we know the bluntness of our stance won’t always be “good for business”, and risks isolating the individuals we rely on for various resources. But when investing in “a world without limitations”, we beg you to remember, we don’t just mean tech.