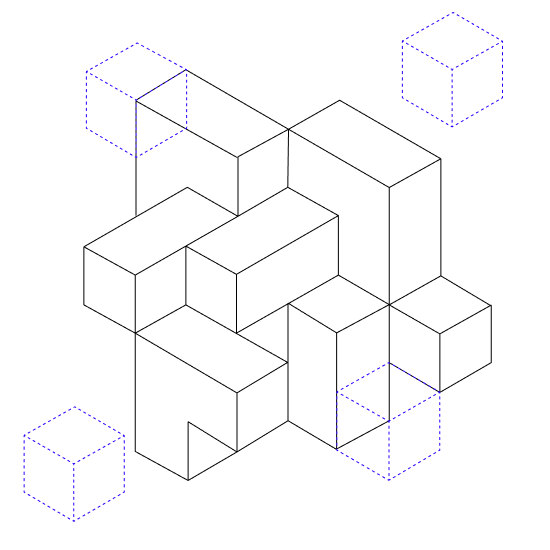 Building the Future of Brain Computer Interfaces: Who’S at the Forefront

The State of the Consumer Brain Computer Interface

We’ve seen it happen time and time again, a new technology arrives with lofty expectations, heralded as an overdue hero, but it turns out to be too good to be true. We’ve thrown words like blockchain, artificial intelligence, and IoT around so long that they have become more confusing and contradictory than helpful.

Brain-computer interfaces (BCIs) is a field is at risk of becoming another buzzword. Practical applications of BCIs have, for the most part, been limited to clinical and medical needs, and we are still waiting for break-out products for the everyday consumer.

This isn’t due to a lack of effort but rather a perfect storm of snake oil, questionable intentions, miscalculated intent, and a lack of public understanding of what’s possible. With a lack of clarity and consistency in what the technology is capable of, it is of no surprise that the general consumer is left with no significant takeaways.

What benefits will neurotechnology unlock for consumers, and what does this mean for the future of a predicted $19 billion dollar industry? ( MedGadget )

As we build in an up-and-coming arena, we must be cautious to not overcomplicate, overpromise, or mystify neurotechnology. It's up to us to make sure that we explain our products and technology in a way that educates without exaggerating. False claims and bravado only push us further away from understanding what’s to come.

What is too good to be true

Some neurotech companies have made large claims about the overall benefit and application of neurotechnology. Companies such as Neuralink have claimed that using their technology’s implementation benefits such as curing paralysis and playing back memories.

While this may be promising on paper, reality still has this a few years out. In terms of curing paralysis, so far there have been studies conducted that show positive trends and movement from people with immobility though it has not been proven enough to conclude that a cure is on the horizon.

What you should keep your eye out for

Currently practical application of neurotechnology exists through leveraging sensors that detect brain waves. We see neurotechnology fitting in a larger wearable market used in a similar way to heart rate monitors and fitness trackers. Consider it the fitbit for your brain, helping you gain insights about how you work best, what music you work best to, and control of the devices you work with.

Neurotechnology currently has a few different medical applications that are helping those who are differently-abled to use technology to help navigate the world we live in. These products are usually hardware that connects with sensors to help enhance a person’s ability to perform a task. It is important to note that the neurotech industry is heavily focused on accessibility, together as an industry we create solutions for those who have physical disabilities to mental illnesses.

Companies you should keep your eyes out for

Open BCI has a strong mission: making technology accessible to everyone (a belief we share at Neurable). As advocates for public science advancements and further committed to the open-source model of shared knowledge, Open BCI’s efforts have helped advance the neuroscience industry as a whole through. low-cost, high-quality BCI hardware for all researchers. We also love great founders, and Conor Russomanno is one of the best.

As one of the early leaders in producing consumer neurotechnology, Interaxon uses EEG sensors to help individuals gain a better sense of understanding themselves through a meditation practice with their Muse headsets. Millions of people have used Muse and the companion app for guided meditation. Interaxonn pioneered consumer BCI for wellness by redefining who, where, and how people can use neurotechnology.

iDun has created an innovative approach to sensors by creating dry sensors rather than the traditional gel-based ones. This has helped revolutionize the neuroscience industry by creating an effective approach to testing and data collection. iDun integrates  their sensors into wearable products to enable users to better understand themselves. We need companies to keep pushing the boundaries of sensor design and form factors.

Paradromics is leading the charge in high throughput BCIS and is backed by Defense Advanced Research Projects Agency (DARPA).  One of the company’s  most recent achievements included a recording leveraging over 30,000 electrode channels --- that’s 10x the output of similar invasive BCI companies. The Paradromics team led by founder, Matt Angle, are focused on delivering an assistive communication device, helping those who may have had severe paralysis restore their ability to communicate.

One of the most well-known names in the BCI field is Neuralink. Founded in 2016 by tech billionaire, Elon Musk. Neuralink is one of the few high-profile companies focusing on invasive methods (with implants) for BCIs. Currently, Neuralink is testing its implants in pigs and have no plans for a product for about 5 years. But, the company’s strong PR campaigns bring neurotech into the mainstream conversation and help to bring talented engineers and scientists into the field

Neurable is focused on understanding human intent, and building an everyday, consumer-facing BCI. As our team of engineers, machine learning specialists, and neuroscientists dive deep into how our brains understand focus and distraction, we aim to get a better understanding and create products that optimize our daily lives. With past experience in leveraging BCI technology to interact with objects in our tangible world (remote control cars, and VR experiences) to current emphasis on a wearable device that interacts with us on our day-to-day to optimise the way that we work.  We’re committed to building a seamless interaction between us and the world that we live in, aided by technology.

A future in neurotechnology

As the BCI industry grows, we can expect to see new key players arise. Some will  focus on consumer facing applications, others on research, and some on business to business efforts. By building in a manner that favors collaborative growth, we can build an industry that we’re proud of. Together, our role is to make sure that people are well educated about the neurotech field and feel confident in its applications to their own daily lives.