So You Wanna BCI? Part 1 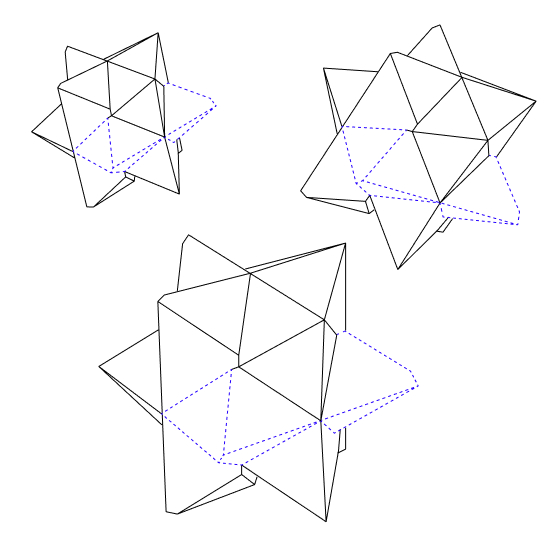 The world of Brain-Computer Interface (BCI) technology is an exciting and emerging field. It has the potential to revolutionize the way humans interact with devices, which increasingly surround us. Nascent as BCI technology may currently be, one day we will interact with personal devices as seamlessly and effortlessly as moving an arm or a leg. While we may currently have a lot of work to do in order to reach that level of interoperability, even modest successes in current BCI technology can feel like "magic." However, magic it is not. BCI technology is the end result of various disciplines applied for a specific purpose.

As such, it may seem daunting for those interested in pursuing BCI tech to find a starting point. Hopefully, this post will help shed some light on this topic.

A functioning BCI system makes use of several components to interpret and make use of information measured from the brain. This is made possible by combining elements from the following fields of study:

This is the foundation for BCIs. An understanding of the brain provides an important scientific basis for deciding which measurements and modalities make sense within the context of a functional BCI. Neuroscience gives us the insight into which techniques or approaches are likely to succeed and which are a waste of time. Knowledge from this field goes hand-in-hand with engineering to create sensor technology that allows us to measure and study various aspects of brain data. Ultimately, it allows us to form testable hypotheses for prediction, which can then be generalized to a robust use-case setting (i.e. real-time interaction/analysis).

This rather broad field began as a sub-discipline of engineering but is finding uses in a multitude of scientific disciplines. Regarding BCIs, signal processing is used to bridge raw measurement data with application-relevant features. It can be thought of as the tools through which meaningful information is extracted from raw data and separated from "noise." Common to neuroscience applications are methodologies such as spectral coherence and power calculations within certain frequency ranges (this is what people mean when they speak of Alpha, Gamma, and Delta brain waves). Those techniques are derived from what are known as Linear Time Invariant systems. However, many more signal processing methodologies can be useful, such as Dynamic and Statistical signal processing (which includes techniques originally designed for RADAR!). All these areas of study are ultimately grounded in a sound understanding of advanced mathematics (calculus, probability, stochastic processes, in particular). However, BCI is still an emerging field of technology. Innovative approaches to extract meaningful neural information (and other signals) arise from Academia all the time. There is no single formula for building a BCI.

For the purpose of this article, the terms “Machine Learning” and “Data Science” are used interchangeably to indicate mathematical means of making informed predictions based on an observed set of features. Machine Learning is an increasingly popular and wide-ranging field, combining state of the art (as well as much older) mathematical optimization techniques with the power of modern computing. From an academic perspective, it is primarily a combined application of Linear Algebra, Probability, and Statistics. There are countless algorithms ranging from Logistic Regression, to Support Vector Machines, to Tree-based methods, to Neural Networks. Each has its own strengths and weaknesses. Mastering this field is truly a lifelong effort, especially as new innovations are constantly being made. In addition to the mathematical components, the computational aspects are just as important, as any solutions must be implemented in software. As such, machine learning is an increasingly important field in Computer Science. Languages such as Python, R, and MATLAB tend to be the bread and butter of the field (though others such as Julia and Scala are seeing increased usage). Recently, Python appears to be favored due to the fact that it can be deployed directly into applications.

There are many educational paths to learning various aspects of the above disciplines. If one wishes to focus on the theoretical underpinnings of BCI technology, then studying Neuroscience is an obvious choice. Engineering disciplines such as Electrical Engineering are a good choice for emphasizing the mathematical basis of the technology (not to mention the hardware that is ultimately used to record the brain data!). Computer Science is obviously useful, especially for developing applications. In terms of graduate level education, of note in particular is the field of Computational Neuroscience. This field makes use of advanced applied mathematical techniques (including signal processing and machine learning) to build computational models of brain activity. While the primary goal of Computational Neuroscience is to better understand the human brain (not make BCIs), it is probably the closest thing today to a "BCI degree."

The above suggestions are merely meant to serve as reference points. Certainly there are many avenues through which one can be exposed to the various components that make up BCIs. Brain-Computer Interfaces are complex systems with potentially life-changing applications. Knowing how to break into a field with such diverse components can indeed be challenging. I hope this article has helped demystify that challenge.

Dereck Padden is a Senior Machine Learning Engineer at Neurable. With nearly 15 years of industry experience, he maintains expertise in signal processing theory and application, having held positions at Nielsen, MIT Lincoln Laboratories, Raytheon, and others. Dereck received his Master’s Degree from RIT in Electrical Engineering.

Some of his interests include DIY-style woodworking, digital music production, and outdoor life (mountain biking, kayaking).